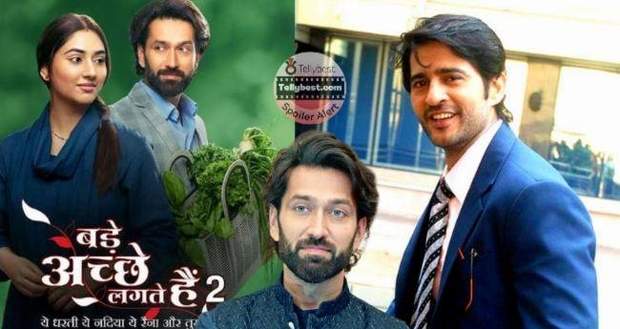 In the upcoming story of Bade Acche Lagte Hain 2, Hiten Tejwani is going to enter the show after Nakuul Mehta (Ram) & Disha Parmar (Priya) quit it.

So far in the story of BALH2, Ram's memories come back and Nandini gets exposed, also becoming a target of Pihu's anger who has had enough of her.

Further, Ram's real mother, Swati Ji, reveals that Ram has a younger brother named, Lakhan who he doesn't know about.

As per the latest spoilers of the serial, a leap of 20 years would happen and Priya and Ram will have a baby boy who would grow up.

According to the upcoming twist of BALH 2, Hiten Tejwani will play Ram's younger brother Lakhan and his track will be introduced taking forward the story towards the leap.

Let us see how the future track of Bade Acche Lagte Hain 2 proceeds after the leap. 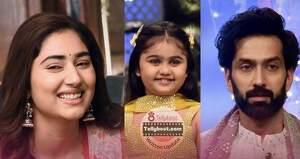 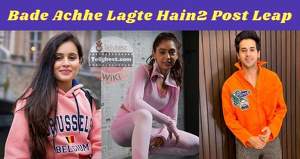