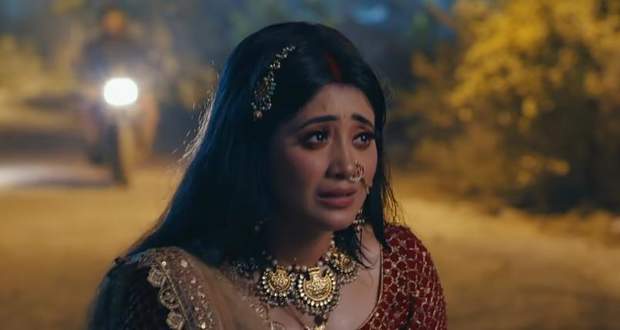 In the future Balika Vadhu 2 serial, Anandi will give her statement that she married Jigar on her own will shocking Anand.

Up until now in Balika Vadhu 2 story, Jigar tried to force himself on Anandi and she ran away while Anand found her and took her to the hospital.

Further, Jigar also reached the hospital with his family and argued with Anand while he said that Anandi will give her statement to the police and NGO as he thinks she was forced to marry Jigar.

Now as per the spoilers of Balika Vadhu 2, the police and NGO ladies will enter Anandi's room and will ask her to tell the truth while Jigar's family will barge into the room.

Anandi will ask them to stay and will give the statement that she willingly married Jigar which will shock Anand, according to the upcoming story of Balika Vadhu 2.

Let's see what will be Anandi's next move in the future gossips of Balika Vadhu 2. 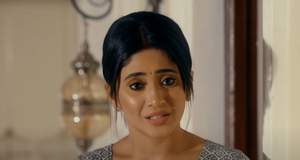 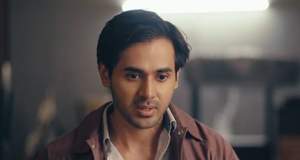 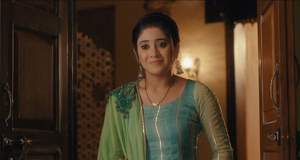 © Copyright tellybest.com, 2022, 2023. All Rights Reserved. Unauthorized use and/or duplication of any material from tellybest.com without written permission is strictly prohibited.
Cached Saved on: Monday 21st of November 2022 08:44:42 PMCached Disp on: Tuesday 6th of December 2022 11:53:33 AM