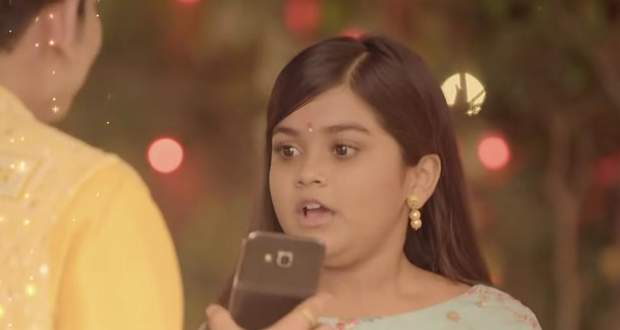 In the future Balika Vadhu 2 serial episodes, Anandi will see the firecracker burning behind Anand and will push him aside to save him.

The current story of Balika Vadhu 2 serial revolves around Anand helping Anandi in lighting the earthen lamps and Jigar calling Anandi's brother to make her happy and get her attention.

Further, Kanku's boyfriend came to meet her at her haveli dressed as a servant while she got worried thinking that she will be punished if anyone found out.

Now as per the serial gossips of Balika Vadhu 2, Anandi and Anand will be talking while Jigar will light a firecracker beside them unintentionally.

Meanwhile, the firecracker will start burning and Anandi will push away Anand to save him but will get injured herself leaving everyone in a state of worry, according to the spoilers of Balika Vadhu 2.

Let's see what will Jigar do next in the upcoming story of Balika Vadhu 2. 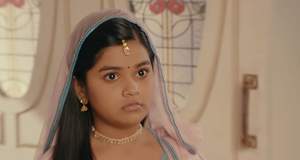 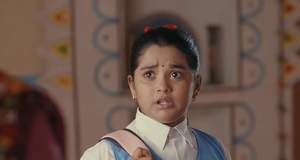 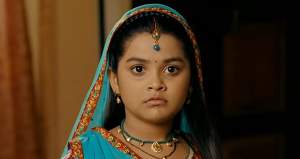