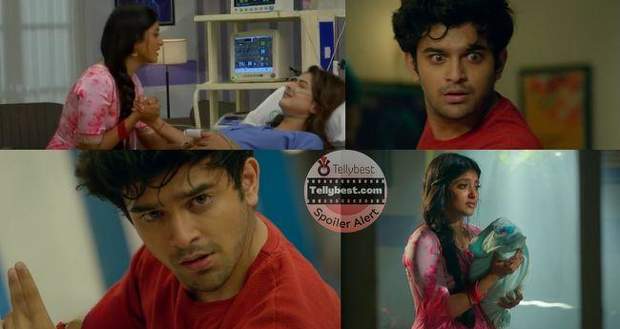 In the upcoming story of Bunny Chao Home Delivery, Kabir has returned after Tulika's death and has decided to kill Banni and the child.

So far in the episodes of Bunny Chao Home Delivery, Tulika is pregnant with Kabir's child and Bani has decided to give Tulika all the respect that she and her child deserve.

As per the spoilers of the serial, Tulika died after giving birth to her child after taking a promise from Banni that she will care for her child like her own.

However, Kabir comes out of Yuvan when Tulika cries for him during the delivery.

In the upcoming twists of BCHD, Kabir tries to kill the doctor as because of him his Tulika died while the doctor tells him that they could save only one person between the baby and the mother.

Kabir decides to kill the child as he is the cause of Tulika's dead while Bani will come into the loop as she has the child with her.

Let us see how Banni fulfils her promise to Tulika of keeping her child safe while Kabir has become Yamraaj to his own child in the future episodes of the serial Banni Chow Home Delivery. 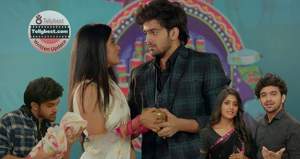 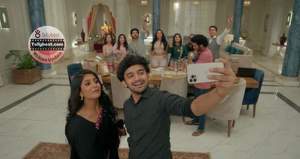 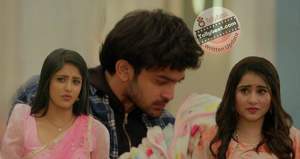 © Copyright tellybest.com, 2022, 2023. All Rights Reserved. Unauthorized use and/or duplication of any material from tellybest.com without written permission is strictly prohibited.
Cached Saved on: Wednesday 25th of January 2023 01:56:55 PMCached Disp on: Monday 6th of February 2023 05:13:17 AM