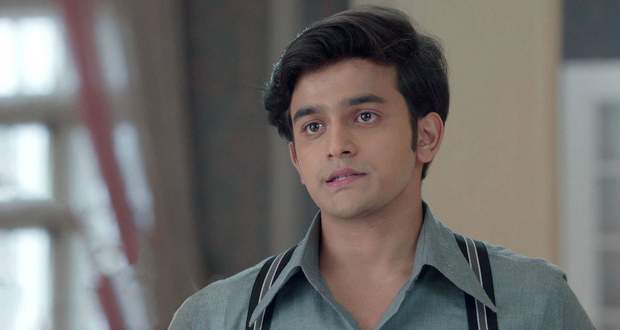 Up until now in Barrister Babu, Bondita tries new wicked plans to separate Anirudh and Manorama.

Manorama with her polite nature applies the ointment to Bondita's forehead as she gets hurt.

Sampoorna tries to inflame Manorama against Bondita but fails.

Bondita applies sticky gum on Manorama's dressing chair so that she doesn't reach for the pooja on time.

Now as per the latest twist of Barrister Babu, Anirudh will manage to fail Bondita's plan against Manorama as he will help Manorama with reciting the prayers for Durga pooja.

Later, Trilochan will yell at Manorama for dropping the pooja plate while doing Durga puja according to the gossip news of Barrister Babu serial.

Let’s see if Anirudh's decision takes Bondita on the right path or not in the future story of Barrister Babu (बैरिस्टर बाबू). 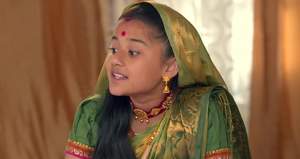 Barrister Babu: Bondita hides in the car to reach the function 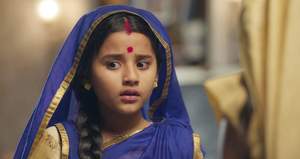 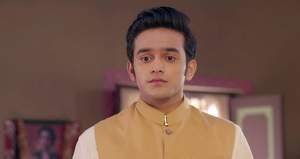 Barrister Babu: Anirudh to get success in his plan