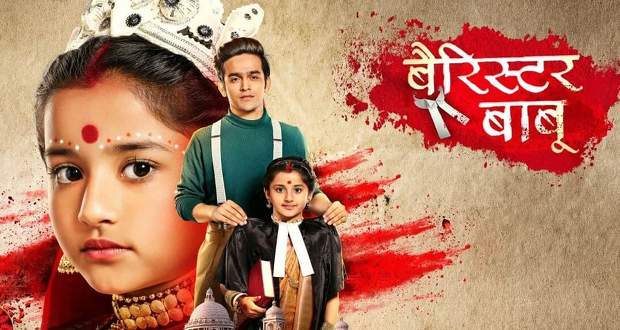 Colors TV’s latest serial, Barrister Babu brings a fresh new story of a child bride whose husband dies on the day of their marriage.

Barrister Babu serial essays the evil practices against women in the pre-independence Bengal and is produced by Shashi Sumeet Productions.

Barrister Babu focuses on Bondita’s life and the struggles she has to face at a young age just because she is a woman.

Barrister Babu is the story of Bondita, who is forced to get married to an elder man by her Mama and Maami.

She is further forced to perform Sati when her husband dies on the wedding day. She is forced to burn alive with her husband but Anirudh saves her by getting married to her.

Anirudh has returned from England and wants to improve the condition of women in his native land.

Saudamini is also a main character in the story and is the love interest of Anirudh. However, she is left heartbroken to learn that Anirudh married another woman.

Saudamini and Anirudh’s uncle, Trilochan plan to throw Bondita out of the house.

Through a series of events, Bondita lands in a Brothel due to Saudamini’s plan of separating Anirudh and Bondita.

However, Anirudh exposes Saudamini and saves Bondita. He also throws Saudamini out of the house.

Bondita now wishes to get admission to school but she needs the signature of Mr. Greenwood. Anirudh and Bondita get shocked to learn that Saudamini has married Greenwood.

She puts forth a lot of hurdles in Bondita’s path of getting admission and also gets her kidnapped.

Sampoorna’s husband and Anirudh’s friend, Saurabh dies while saving Bondita. Later, Anirudh and Bondita save Sampoorna from Sati and she gets married to Anirudh’s father, Binoy.

The story takes an interesting turn when Bondita hits puberty and Sampoorna puts negative thoughts in her head asking her to stay away from men.

Bondita gets scared but Anirudh manages to console her.

Later, Bondita is left shattered when Anirudh gets married to Manorama. However, Anirudh is hiding that the marriage is fake.

Aurra Bhatnagar as Bondita is perfect with her cute smile and innocence. Bonita is fearless and never hesitates in questioning the wrong.

She cares and loves the people around her and eventually falls in love with Anirudh. She is also hardworking and tries her best to gain studies.

She also has a never-give-up attitude that makes her favourite character on the serial.

Pravisht Mishra is playing the role of Anirudh, who has returned from England to make things right for women in India.

He is a rebellious soul and never fears to stand up against the wrong.

He fights with his father, uncle, and even love of his life, Saudamini when he finds them conspiring against Bondita.

Barrister Babu is an outstanding depiction of the condition of women in the pre-independence era in West Bengal.

The serial portrays the story so well that each emotion of the ladies can be felt by the viewers including the struggles of Bondita’s mother.

The acting of Aurra Bhatnagar is mesmerizing as her innocence wins over all hearts.

Pravisht Mishra as Anirudh is fierce in his stance and brings freshness in the content compared to other male chauvinist leads.

The depiction of the story makes it different from other daily soaps as it picks the tiniest of the topics including puberty stage and fear in a woman.

Overall the Barrister Babu (बैरिस्टर बाबू written in Hindi) serial is perfectly compiled to give a social message for all. 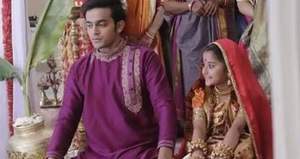 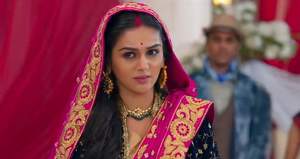 Barrister Babu: Manorama sacrifices herself for the nation 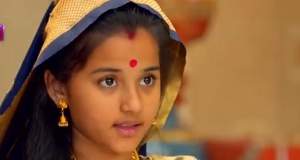