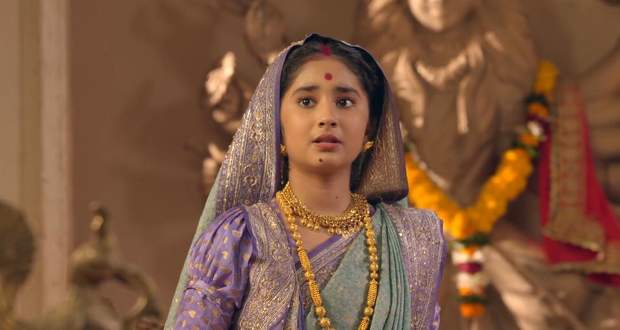 In the upcoming episodes of Barrister Babu, the girl claiming to be Shubra will be challenged to open the locker of the family safe that only Trilochan and Shubra were able to access.

Up until now in the Barrister Babu, a girl has entered Roy Choudhary's lift claiming to be the reincarnation of Shubra while it is revealed to the viewers that it all a plan of Munshi who wants to take revenge for Saurabh's death.

Further, Trilochan has fallen to Munshi's plan and started believing that the girl is Shubra while Anirudh is against the idea of her being Shubra.

Now as per the spoiler alerts of Barrister Babu, Trilochan will bring the girl to the Roy Choudhary mansion. accepting her as Shubra.

However, Anirudh will not accept it and will challenge the girl to find the correct key of the family safe from the bunch of keys as only Shubra and Trilochan had had the access to it according to the serial gossips of Barrister Babu.

Let's see if the girl is successful in finding the correct key in the upcoming story of Barrister Babu. 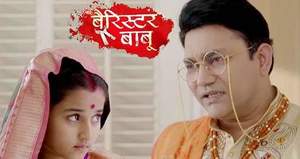 Barrister Babu Upcoming Story: Sampoorna gets advice from her mother 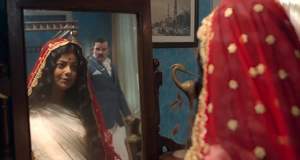 © Copyright tellybest.com, 2020, 2021. All Rights Reserved. Unauthorized use and/or duplication of any material from tellybest.com without written permission is strictly prohibited.
Cached Saved on: Thursday 28th of January 2021 02:54:36 PM