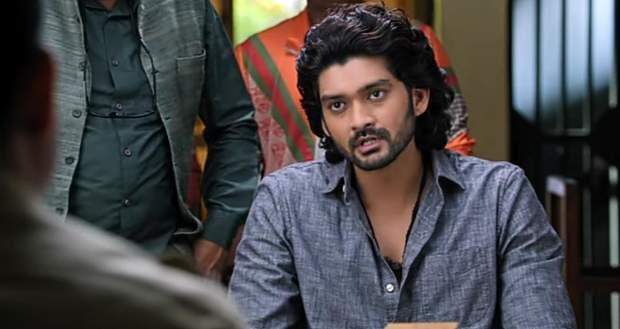 In the future episodes of Bawara Dil, Shiva (Aditya Redij) will appreciate  Siddhi's (Kinjal Dhamecha) efforts in making breakfast for all.

Up until now in Bawara Dil story, Shiva and Siddhi celebrate the Holi festival together.

Mangal tells Siddhi to make breakfast for all.

Sonal tells Siddhi that Shiva is not a bad person as she thinks but an honest and responsible human being.

But, Siddhi doesn't agree with Sonal as she recalls the past and feels the pain as Shiva brutally killed Gaurav. Siddhi finds herself in a dilemma as she thinks why is she carrying out the rituals when she doesn't believe in her marriage with Shiva.

Now as per the gossip alert of Bawara Dil, Shiva will appreciate Siddhi's efforts in making breakfast for all.

Later, Mangal will humiliate Siddhi for making sour breakfast in front of all according to the spoiler update of Bawara Dil.

Let’s see what happens next in the future story of Bawara Dil (बावरा दिल). 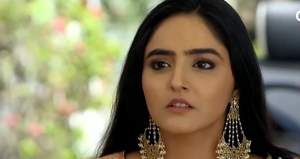 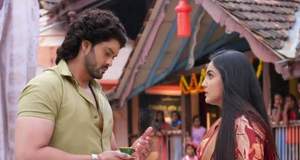 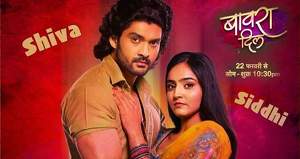