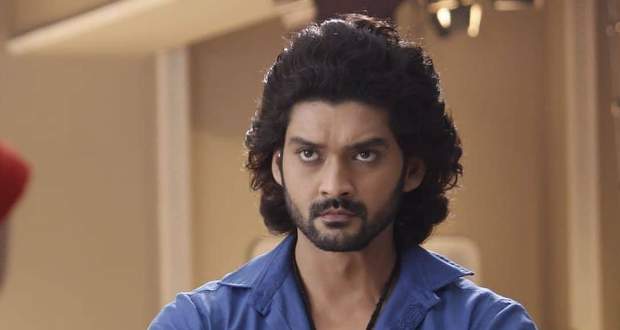 Bawara Dil: Shiva to get arrested

In the new episode of Bawara Dil, Shiva (Aditya Redij) will get arrested for the crime he didn’t do after getting married to Siddhi (Kinjal Dhamecha).

Up until now in Bawara Dil's story, Shiva and Siddhi tie a knot.

Akkabai gets worried as Shiva is arrested and that will spoil her reputation during the election.

Mangal blames Siddhi as sinister and says she will never accept her as her daughter-in-law.

Yashwant asks Akkabai to leave as he and Siddhi’s parents will look after the matter about Siddhi.

Now as per the serial gossip of Bawara Dil, Shiva gets apprehended for the crime he didn’t commit. Siddhi becomes speechless while the police take Shiva away.

Later, Yashwant takes Siddhi along with him home and tells Sonal to welcome her home according to the latest spoiler of Bawara Dil.

Let’s see will Shiva be able to prove himself innocent in the future story of Bawara Dil (बावरा दिल). 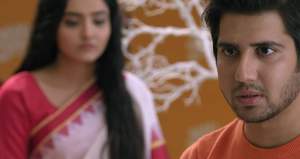 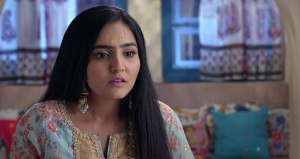 Bawara Dil: Siddhi's footage to get leaked on media 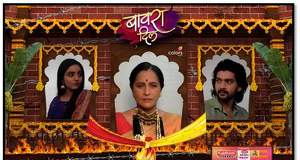 © Copyright tellybest.com, 2020, 2021. All Rights Reserved. Unauthorized use and/or duplication of any material from tellybest.com without written permission is strictly prohibited.
Cached Saved on: Wednesday 9th of June 2021 02:49:07 AMCached Disp on: Tuesday 15th of June 2021 12:34:48 AM