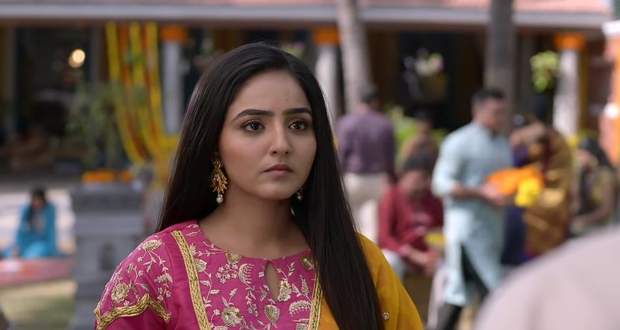 In the forthcoming episodes of Bawara Dil serial, Akka Tai will come to Siddhi's (Kinjal Dhamecha) house and will gift her a Palki for her going away ceremony at the wedding but she will refuse.

The current story of Bawara Dil serial revolves around Siddhi seeing Shiva holding a girl's Dupatta and running away from there after giving the girl her dupatta.

Further, Siddhi though that Shiva harassed her and started having disliking him.

Now as per the serial gossips of Bawara Dil, Siddhi and others will be celebrating while Akka Tai will come there and will bless Siddhi and will gift her a Palki for the going away ceremony.

However, Siddhi will see Shiva holding the Palki and will get angry hearing him tells her father that he will be the one to support the Palki on her marriage day.

She will later tell her father that she will not step foot in the Palki according to the spoiler alerts of Bawara Dil serial. 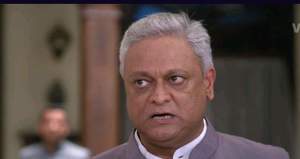 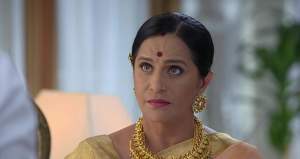 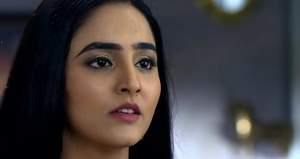