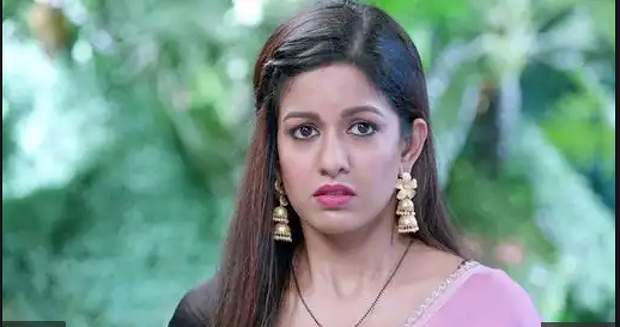 In the upcoming episodes of Bepannah Pyaar serial, viewers will witness a shocking sequence wherein Pragati will decide to commit suicide after facing rejection from Raghbir.

So far in Bepanah Pyar story, Raghbir was falling in love with Pragati but later felt betrayed when he learned the shocking truth of her being Bani.

Later, he got really mad at her and threw her out of the house.

Now according to the spoiler twists of Beypanah Pyaar serial, Pragati will again try to get back into Malhotra house and Raghbir’s life and will request for forgiveness.

However, she will face rejection as Raghbir will refuse to accept her back in his life.

Disheartened Pragati will decide to end her life. She will also be seen on the edge of a cliff about to fall down as per the gossip news of Beypannah Pyar serial.