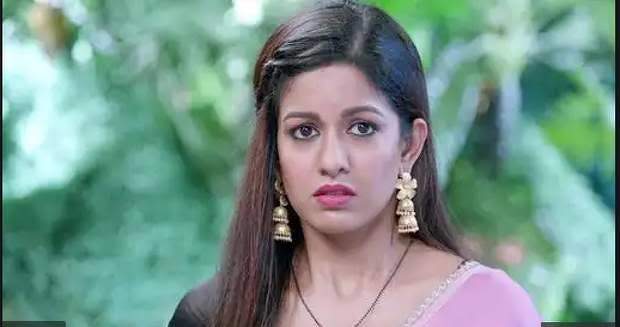 In the upcoming episodes of Bepannah Pyaar serial, Pragati will soon get worried about Sahas turning into an obsessive lover.

So far in Bepanah Pyar story, Pragati returned to Malhotra house and claimed her rights as Bani. Later, she was sent to jail by Raghbir but was saved by Sahas.

Also, Sahas is staying with her in Malhotra house and they have planned to make Raghbir jealous by staying close.

Now according to the spoiler twists of Beypanah Pyaar serial, Sahas will get too close to Pragati and will act like an obsessive lover.

Later, a flashback sequence will also be shown wherein Sahas will be seen acting like an obsessive lover of Bani in college.

Further, based on the gossip news of Beypannah Pyar serial, Pragati will get worried about Sahas’s changed behavior as she is only in love with Raghbir.