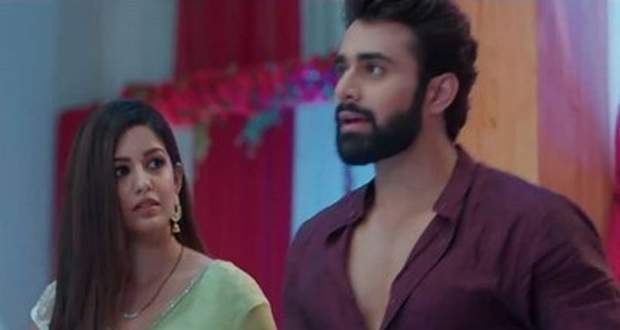 In the forthcoming episodes of Bepanah Pyar serial, Harshit will chalk out a deadly plan to put an end to Prashant’s life thereby shocking Pragati to the core.

Presently, in Bepannah Pyaar story, Pragati has discovered Raghbir’s innocence in the incident where Bani was thrown down from the cliff.

Harshit’s ugly side is finally out in front of the fans though his real intentions are still hidden from Pragati. He even tried to kill her in a car accident.

According to the spoiler alerts of Bepannah Pyar serial, Harshit will decide to give a jolt to Pragati by snatching away her biggest support system, Prashant from her side.

Evil Harshit will attack Prashant and will stab him to death in a ruthless manner in the future gossip twist of Bepanah Pyaar serial.

It will be interesting to watch how Pragati will avenge Harshit in the coming episodes of Bepanah-Pyaar serial.

© Copyright tellybest.com, 2018 & 2019. All Rights Reserved. Unauthorized use and/or duplication of this material without written permission from tellybest.com is strictly prohibited.
Cached Saved on: Thursday 2nd of April 2020 05:49:35 AM