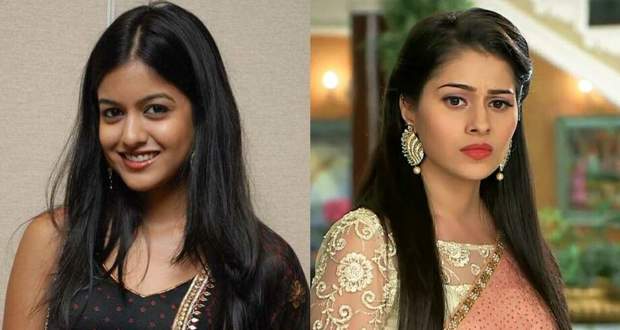 In the forthcoming episodes of Bepanah Pyar serial, Pragati will catch Harshit red-handed while destroying proofs and will start doubting him.

So far in Bepannah Pyaar serial, Pragati is anxious to bring Raghbir’s truth in front of everyone as she holds him responsible for attempting to kill Bani.

On the other hand, a hooded man has been after Pragati’s life but every time the girl manages to save herself.

Based on the spoilers of Bepannah Pyar serial, Pragati will visit an orphanage to collect some proofs. To her shock, she will find Harshit there who will be trying to ruin the proofs.

Pragati will get suspicious about Harshit when the latter would try to cover up the situation with his lies.

Let’s see what happens next in the coming episodes of Bepanah Pyar serial.

© Copyright tellybest.com, 2018 & 2019. All Rights Reserved. Unauthorized use and/or duplication of this material without written permission from tellybest.com is strictly prohibited.
Cached Saved on: Tuesday 7th of July 2020 01:42:33 PMCached Disp on: Wednesday 8th of July 2020 12:46:34 PM