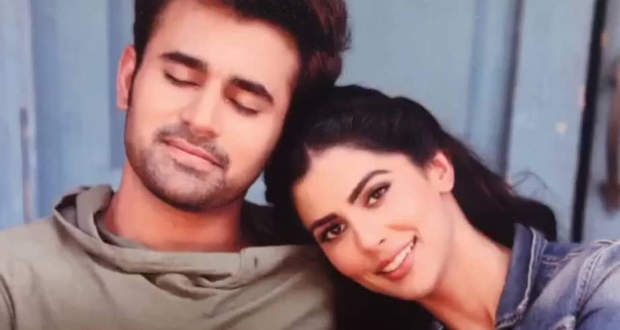 The very beautiful Sukanya aka Devika Singh will make a comeback in Raghbir and Pragati’s lives in the future Bepanah Pyar episodes.

So far in Bepannah Pyaar serial, Pragati is struggling to collect clues against the person who killed Bani. Also, she has fallen in love with Raghbir after seeing his pious love for Bani.

Kunti is also making Raghbir realize Pragati’s worth in his life. She is trying to bring Pragati and Raghbir close.

According to the new spoilers of Bepannah Pyar serial, Sukanya will make a smashing entry back in Malhotra house.

Sukanya earlier claimed to be in a love relationship with Raghbir. Though, Raghbir refuted all her claims and married Pragati instead.

Now, Sukanya’s re-entry will be for a hidden purpose which when unfolded will bring havoc in everybody’s lives.

We are super excited to solve Sukanya’s comeback mystery in the future episodes of Bepanah Pyaar serial, are you?