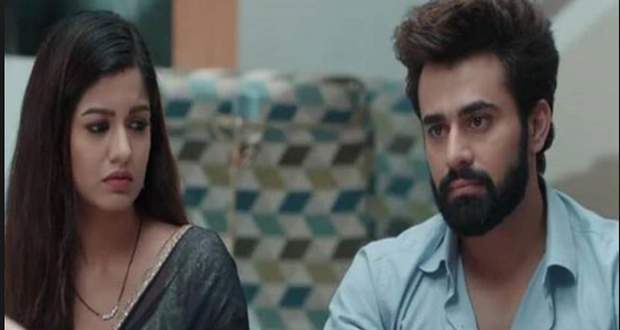 Bepanah Pyaar Spoilers: Harshit Malhotra to be revealed as the hooded man

In the future episodes of Bepannah Pyaar serial, the mysterious hooded man will be revealed as none other than Raghbir’s brother Harshit Malhotra.

So far in Bepanah Pyar serial, Pragati is sure that Raghbir is her aka Bani’s killer and is trying to prove her point by making various plans.

Meanwhile, a mysterious man wearing hood is after Pragati’s every move and is trying to harm her in different possible ways.

Now according to the spoiler news of Beypanah Pyaar serial, the hooded man will be seen talking with someone over the phone about his plan being successful.

Later, the real face of mystery man will be revealed as Harshit Malhotra (Raghbir’s brother) as per the gossip updates of Bepannah Pyar serial.

Let’s see if Harshit is the real killer or just one of the pawns in the upcoming story of Beypannah Pyaar serial.