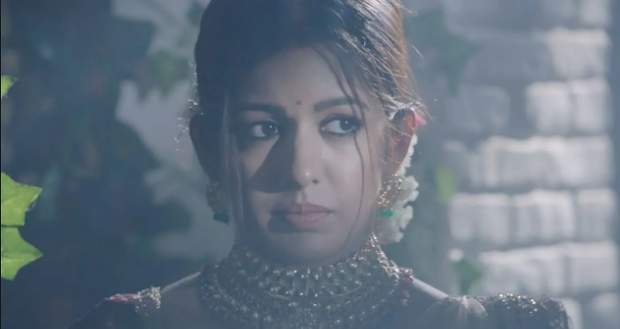 Bepanah Pyaar spoilers: Pragati to be misunderstood by Malhotras

In the forthcoming episodes of Bepanah Pyar serial, Malhotra family members will throw Pragati out of their house for influencing Priya to elope.

Up until now in Bepannah Pyaar story, Pragati is facing a threat from the mystery man who is trying to stop her from revealing Bani’s murder truth to Raghbir.

In accordance with the gossips of Bepannah Pyar serial, Pragati will realize that Priya is not happy with her wedding and so would advise her to have a word with her parents.

Priya, however, will escape from her house in order to avoid getting married. Later, Priya will meet an accident and will be admitted to the hospital.

When the family members will learn about Pragati’s advice, they would misunderstand her for instigating Priya.

Based on the upcoming twist in Bepanah Pyar serial, Malhotra family members will throw Pragati out of their house in anger.