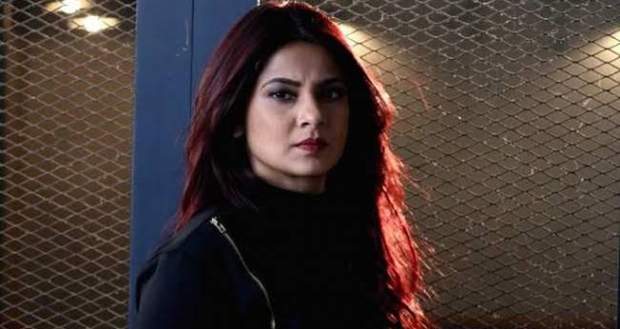 Beyhadh 2 Latest Spoiler: Maya to get bruised in a street fight

In the upcoming episodes of Behadh 2 serial, viewers will witness an intriguing sequence wherein Maya will be beaten up badly in a street fight.

So far in Behadh season 2, Maya is all set to take revenge and is trapping the two brothers, Rudra and Rishi in her game.

Rudra hates Maya while Rishi is madly in love with her.

Now as per the spoilers of season 2 of Beyhadh serial, Rudra will be seen in an awkward situation during a street fight. Maya will push the third challenge for Rudra.

Later, Maya will get into the street fight and will be beaten up badly. She will get injured and bruised but will continue to fight according to the gossip twists of Behadh 2 serial. 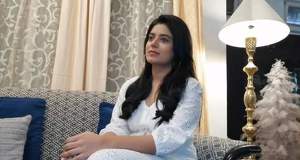 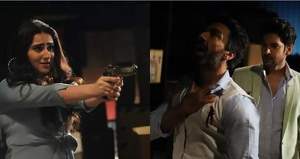 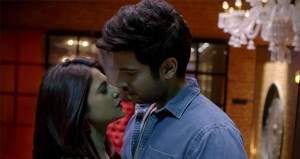 © Copyright tellybest.com, 2018 & 2019. All Rights Reserved. Unauthorized use and/or duplication of this material without written permission from tellybest.com is strictly prohibited.
Cached Saved on: Friday 31st of January 2020 08:48:57 PMCached Disp on: Thursday 20th of February 2020 10:58:50 AM