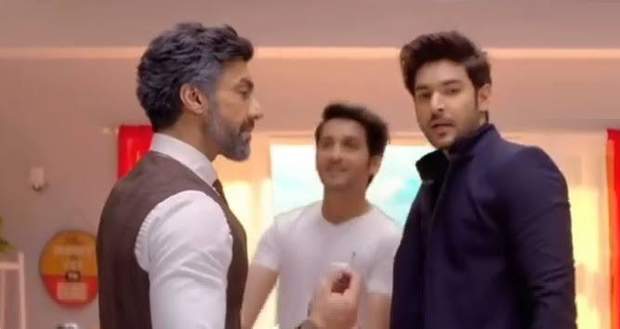 In the upcoming episodes of Behadh 2 serial, Rudra and MJ will get into a huge argument wherein Rudra will learn that Rajeev is kidnapped on his father’s orders.

So far in Beyhadh 2 serial, Maya is playing games with MJ’s sons and is out for revenge. Further, MJ has kidnapped Rajeev and is being threatened.

As per the spoiler news of season 2 of Beyhadh serial, MJ will be having a conversation over a call with Aamir who has kept Rajeev captive.

This conversation will be heard by Rudra and he will get shocked to see his father’s other side. He will seek answers as to why he felt the need to kidnap his investor.

MJ will not be able to explain while Rudra will not give up and both will have a major argument according to the gossip twists of Behadh 2. 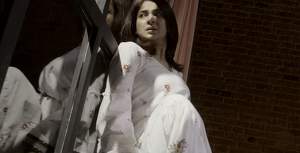 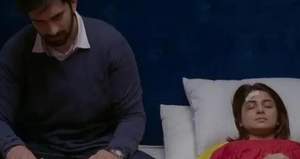 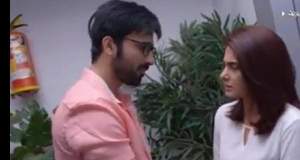 © Copyright tellybest.com, 2018 & 2019. All Rights Reserved. Unauthorized use and/or duplication of this material without written permission from tellybest.com is strictly prohibited.
Cached Saved on: Sunday 29th of March 2020 02:36:45 AM