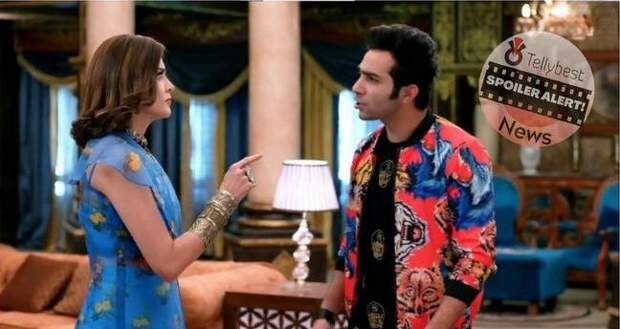 In the upcoming story of Bhagyalakshmi, Aayush calls out Karishma for her manipulative ways and will get slapped by her in the return.

So far in the track of Bhagyalakshmi, Lakshmi is arrested for attempted murder as they suspect that she is the one who put the poison in the food and caused a threat to the consumers.

Meanwhile, Malishka is acting as if she is trying to help Lakshmi but is actually worsening the scenario for Lakshmi to get out of prison and be proved innocent with her twisted words in front of the media reporters.

According to the Bhagyalakshmi twist, Aayush calls out his mother Karishma for not thinking about the family’s loss but about her own profit from the situation which makes Karishma angry.

Karishma slaps Aayush for talking back to her and shocks everyone including Aayush.

In future episodes, we will see Lakshmi being put in a jail cell while Rishi will get into an accident.

Let's see how Karishma’s action leads to the distance between her and Aayush in the future episodes of Bhagyalakshmi. 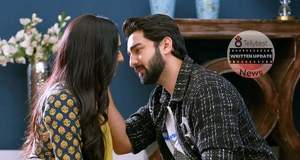 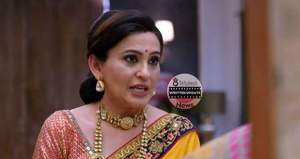 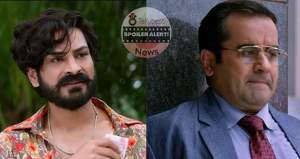