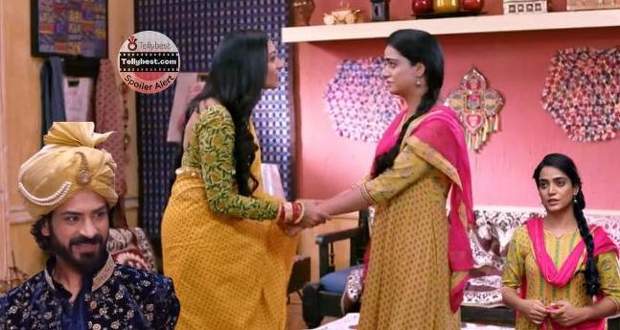 In the upcoming story of Bhagyalakshmi, Balwinder’s bride will get replaced.

So far in the episodes of Bhagya Lakshmi, Rano has arranged Lakshmi-Balwinder’s marriage despite Shalu and Bani’s protest.

Meanwhile, Kamli is furious at Lakshmi for breaking her promise to her.

Now as per the latest spoiler of Bhagyalaxmi, Lakshmi makes a plan of switching herself with Kamli on the mandap during the marriage.

Lakshmi announces that once the marriage is done with full ritual Balwinder will not be able to reject it.

According to the new twist of Bhagyalaxmi, instead of Lakshmi, Kamli will sit in the mandap for the rituals.

Let’s watch the future episodes of Bhagya Lakshmi to see if Balwinder realizes this before marriage or if he ends up marrying the wrong one. 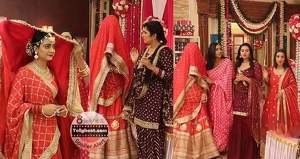