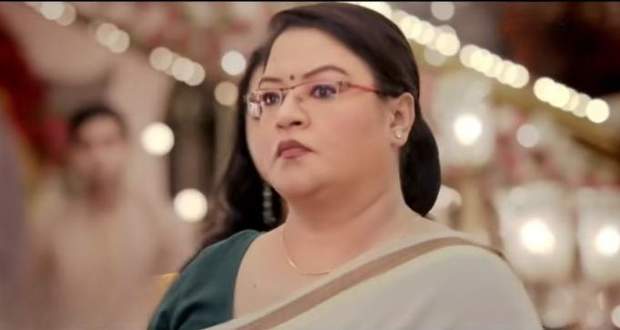 In the upcoming track of Bhagya Lakshmi, the judge will stop Rishi’s engagement with Malishka.

So far in the story, Rishi has filed for divorce with Lakshmi and the judge gave them 3 months period to decide.

However, disobeying Judge's order, Rishi is getting engaged with Malishka.

Now as per the spoiler of Bhagya Laxmi, the judge arrives at the Oberoi mansion and claims that Lakshmi is still Rishi’s wife.

Hearing this, Rishi tries to protest by claiming that he is getting divorced from Lakshmi so this engagement is legal.

The judge does not agree with Rishi’s argument and tells him arrogantly that she is the one who will decide what happens in Rishi's married life.

Now let’s see how Malishka will get engaged with Rishi and how Lakshmi will use this extra time to prove her innocence to Rishi in the future episodes of Bhagya Lakshmi. 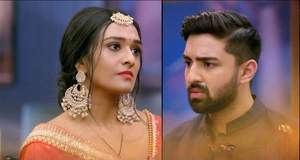 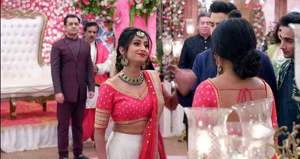 Bhagya Lakshmi: Upcoming Track! Malishka and Lakshmi get into an argument! 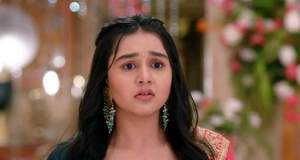