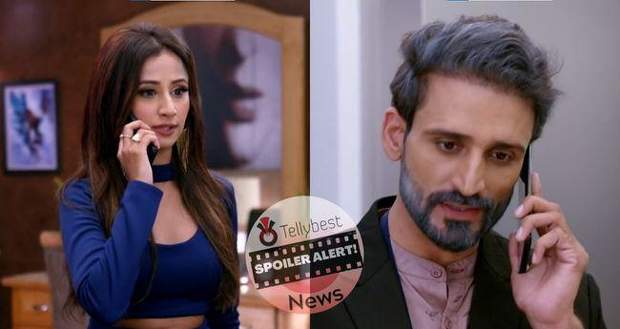 In the upcoming story of Bhagyalakshmi, Malishka will intentionally argue with the reporter Uday and will invoke him to spread negative news about Lakshmi.

So far in the track of Bhagyalakshmi, Malishka has once again played one of her dirty tricks by spiking the food and making everyone assume that Lakshmi’s food made the customers end up in hospital.

Now as per the spoiler of the Bhagyalaxmi serial, Malishka sees the reporter Uday calling on Neelam’s phone and forms a plan in her mind.

Malishka picks up the call and argues with Uday posing as Neelam and incites him to spread negative news about Lakshmi.

According to the Bhagyalakshmi twist, the Oberoi family accuse Lakshmi of bringing down the family’s reputation and order Rishi to kick her out of the house.

However, Aayush tries to tries to stand up for Lakshmi but gets shut down by Karishma.

Let's see if Lakshmi can prove her innocence in future episodes of Bhagyalakshmi. 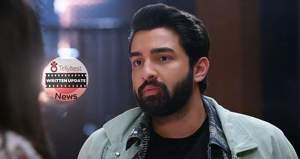 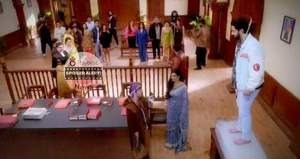 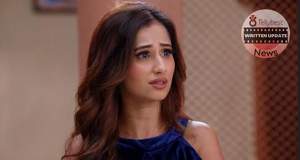