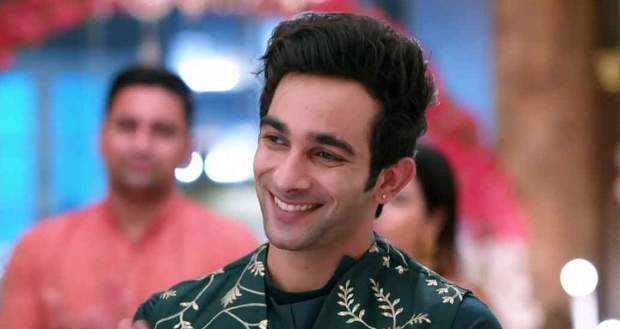 In the upcoming track of the Bhagyalakshmi serial, Ayush will accuse Lakshmi of destroying Rishi and his family's image.

So far in the story of Bhagyalakshmi, Malishka has told everyone in the Oberoi family that Lakshmi is the one who has called women’s protection service on her and this action has destroyed the Oberoi family’s public image.

Right now, all the Oberoi family members including Ayush are angry with Lakshmi and want her out of Rishi’s life.

Now as per the spoiler of Bhagyalakshmi, Ayush will accuse Lakshmi of defaming Rishi’s public image.

When Rishi gets hesitant during the engagement, Ayush starts urging Rishi to put the ring on his "new Bhabi" Malishka.

As per the twists of the serial, Ayush who adored Lakshmi more than his brother Rishi even blames her for Neelam's fall.

Let’s see how Ayush will overcome his bittersweetness for Lakshmi and how Lakshmi will win Ayush’s heart again in the future episodes of Bhagyalakshmi. 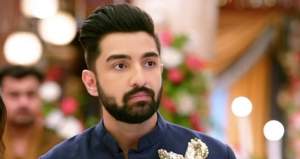 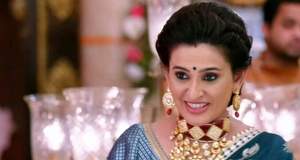