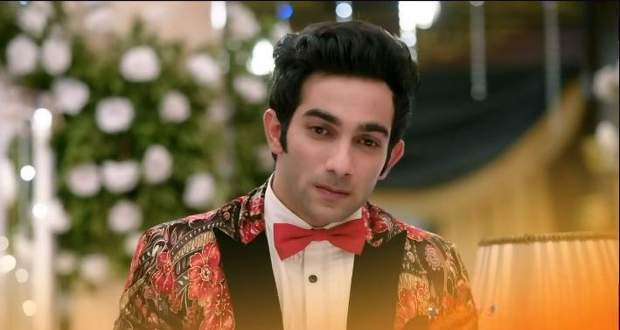 In the upcoming story of Bhagyalakshmi, Ayush will defend Lakshmi against his own family.

So far in the track of Bhagyalaxmi, Ahana’s pregnancy truth is revealed to the whole Oberoi family.

As expected, Mrs. Guzral breaks off her son Gautam’s engagement with Ahana for it.

Now as per the spoiler of Bhagyalakshmi, frustrated Neelam accuses Lakshmi of ruining Ahana’s marriage.

However, Ayush who hates Lakshmi defends her in front of Neelam and Karishma.

According to the Bhgyalaxmi twist, Lakshmi is stunned to see Ayush talking stand for her.

Let’s see whether Ayush again starts considering Lakshmi his sister-in-law or not in future episodes of Bhagyalakshmi. 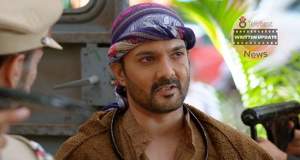 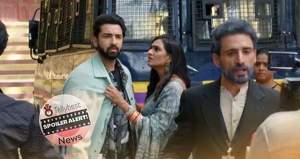