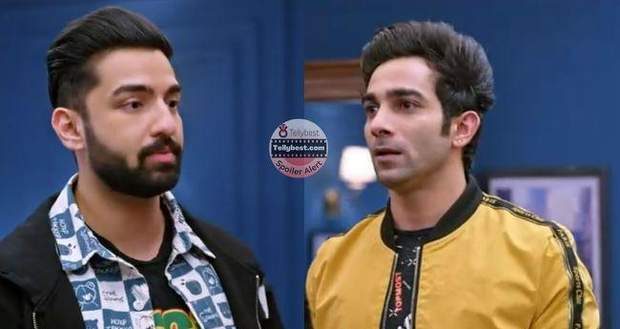 In the upcoming story of Bhagyalakshmi, Ayush and Rishi will have different viewpoints on Malishka's kidnapping.

So far in the story of the Bhagyalaxmi serial, Malishka has planned her own kidnapping while trying to create an image that Lakshmi has done it.

Meanwhile, Lakshmi is on bail after Kiran filed an FIR against her for her daughter's kidnapping.

As per the spoilers of the serial, Rishi assures Lakshmi that he will protect her at all costs and bring the culprit out.

Rishi doubts Balwinder for Malishka's kidnapping by saying that he wanted to kidnap Lakshmi but she got saved.

However, Ayush says that he has a weird feeling that Malishka has planned her own kidnapping to throw Lakshmi out so that she can marry Rishi.

In the upcoming twists of the serial Bhagyalakshmi, Rishi announces that if Malishka is behind her own kidnapping then he will not look at her face ever again leaving the topic of marriage far away.

Let us see whether Ayush's true theory comes out or if Malishka successfully blames Balwinder for her kidnapping to get in the good books of Rishi in the future story of the Bhagya Lakshmi serial. 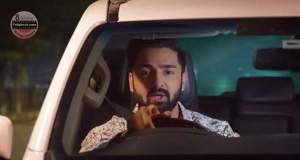 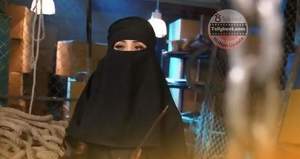 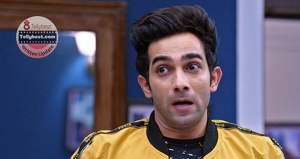 © Copyright tellybest.com, 2022, 2023. All Rights Reserved. Unauthorized use and/or duplication of any material from tellybest.com without written permission is strictly prohibited.
Cached Saved on: Sunday 27th of November 2022 11:57:11 PMCached Disp on: Tuesday 6th of December 2022 01:06:29 PM