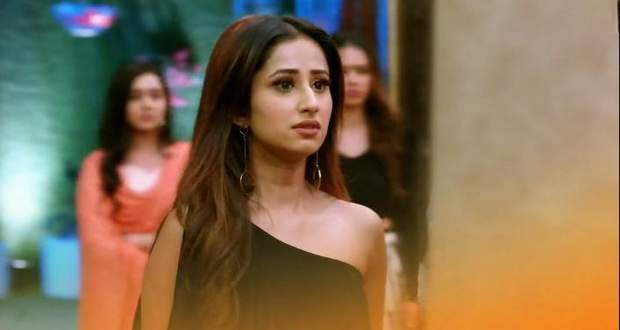 In the upcoming story of Bhgayalakshmi, Malishka will face Rishi’s wrath.

So far in the track of Bhgyalaxmi, Rishi has trapped Balwinder by texting him from Lakshmi's phone and he comes to the Oberoi Mansion.

Meanwhile, Rishi has tied Balwinder to a pillar in the Oberoi mansion much to Malishka’s shock.

Now as per the spoiler of Bhagyalaxmi, Rishi will put a knife on Balwinder’s neck.

Seeing the knife so close, Balwinder accepts his defeat and points his finger at Malishka much to Neelam’s shock.

According to the Bhagyalaxmi twist, Malishka tries to twist Balwinder’s words to save herself from Rishi’s wrath but fails.

Rishi who cannot believe his eyes stares at Malishka with disappointment.

Let’s see what Rishi will do to punish Malishka and whether Malishka dodges the allegation or not in future episodes of Bhagyalaxmi. 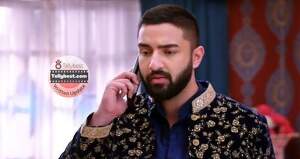 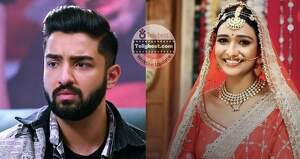 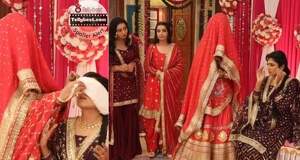 © Copyright tellybest.com, 2022, 2023. All Rights Reserved. Unauthorized use and/or duplication of any material from tellybest.com without written permission is strictly prohibited.
Cached Saved on: Friday 27th of January 2023 01:02:14 AMCached Disp on: Thursday 9th of February 2023 07:33:43 AM