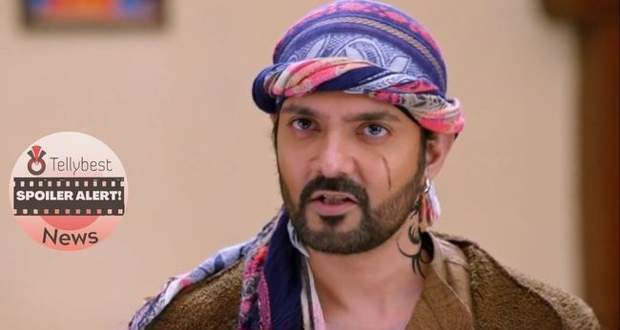 In the upcoming story of Bhagyalakshmi, Monish will come to know about ACP’s cold comfort and this will turn out Monish into an immitigable monster.

So far in the story of the Bhagyalaxmi serial, Monish was happy hearing the fulfilment of his demands while the Oberoi family was relieved as their lives and death were in the hands of terrorist Monish.

Meanwhile, Lakshmi is trying her best to save Rishi from being killed by Monish.

As per the spoilers of the serial, ACP plans a risky way to end the terror of Monish which Monish is unaware of. He orders the military to be on alert.

In the upcoming twists of the Bhagya Lakshmi serial, Monish will get to know about ACP's betrayal and calling the military.

Let us watch the future episodes of the serial Bhagyalakshmi to know how ACP's smartness costs the lives of the members of the Oberoi family or if ACP successfully rescues all the hostages. 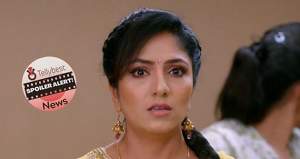 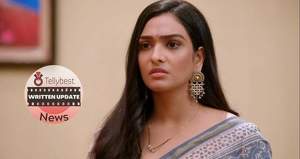 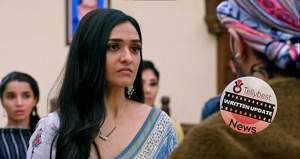