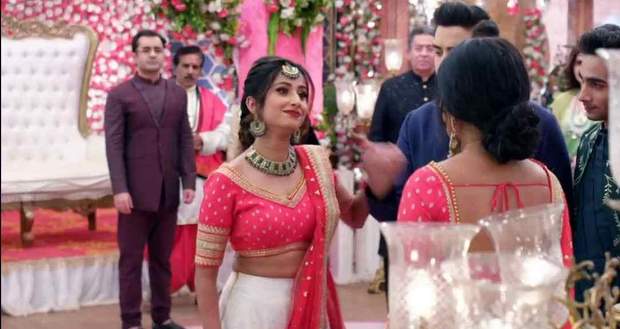 Bhagya Lakshmi: Upcoming Track! Malishka and Lakshmi get into an argument!

In the upcoming track of Bhaya Lakshmi, Malishka and Lakshmi will get into a huge argument.

So far in the story of Bhagyalaxmi, Malishka is furious at Lakshmi for calling the judge at the engagement party.

Now as per the latest spoiler of Bhagyalakshmi, Malishka will witness Lakshmi and the judge’s conversation.

Hearing the judge’s words that Rishi loves Lakshmi, Malishka gets beyond angry.

She further accuses Lakshmi of destroying her and Rishi’s engagement.

As per the upcoming twists of the serial, both get into an argument and Lakshmi tells Malishka that even death can not part Rishi and her.

Let’s see how Malishka will get her revenge on Lakshmi for ruining her engagement in the future episodes of Bhagya Lakshmi. 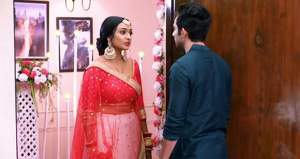 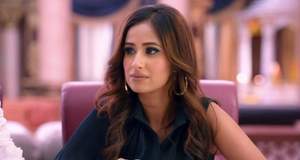 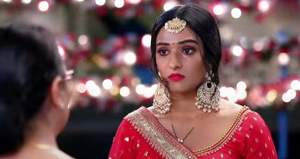