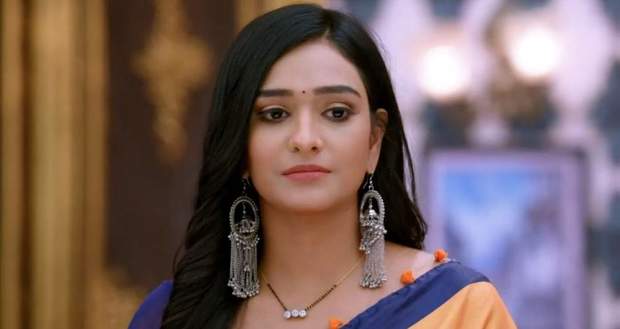 Bhagya Lakshmi: Upcoming Twist! Lakshmi is pregnant! But How?

In the upcoming story of the Bhagya Lakshmi serial, Laksmi will claim that she is pregnant.

So far in the serial Bhagyalaxmi, Rishi and Lakshmi are living together for three months after the judge's verdict on their divorce.

Meanwhile, the judge has successfully stopped Malishka and Rishi's engagement.

As per the twists of the serial, Lakshmi gets a report which says that she is pregnant.

The whole family is confused along with Rishi as nothing ever happened between the two for Lakshmi to get pregnant.

The fact also remains that Lakshmi never got close to anybody other than Rishi.

How did Lakshmi become pregnant? Will Rishi put a charge of adultery on Lakshmi?

According to the spoilers of Bhagyalakshmi, the pregnancy reports could be of Ahana where Lakshmi will try to protect Ahana and her marriage.

Let us see what twists and turns Lakshmi's pregnancy brings in the future episodes of the serial Bhagyalakshmi. 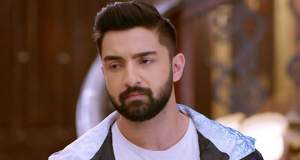 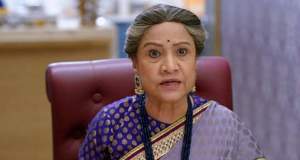 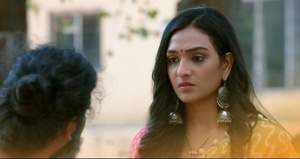 © Copyright tellybest.com, 2020, 2021. All Rights Reserved. Unauthorized use and/or duplication of any material from tellybest.com without written permission is strictly prohibited.
Cached Saved on: Thursday 9th of June 2022 11:52:55 PMCached Disp on: Saturday 25th of June 2022 03:35:02 PM