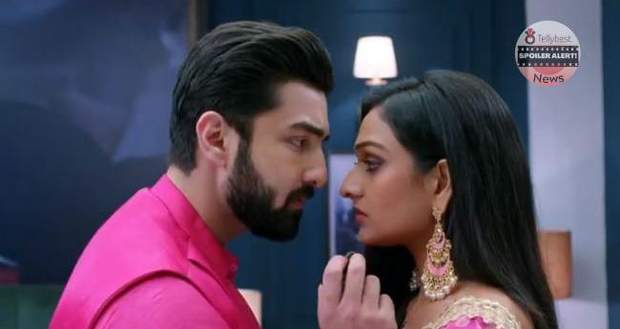 In the upcoming story of Bhagyalakshmi, Rishi puts lipstick on Lakshmi’s lips romantically.

So far in the episodes of Bhagya Lakshmi, Lakshmi has kept karvachauth fast for Rishi while Malishka tried to prove that Lakshmi has already eaten.

However, Aayush proves Lakshmi's innocence with the footage.

As per the latest spoiler of Bhagyalaxmi, Rishi calls Lakshmi a typical wife and starts styling her hair.

He even boosts his ego by announcing that Lakshmi will look like a ghost if he does not comb her hair.

Rishi decides to make Lakshmi even more beautiful by putting lipstick on her lips.

RisMi then gets lost in each other eyes and Lakshmi’s breath hitches.

However, Rishi ends up drawing a line on Lakshmi’s face with lipstick due to sneezing.

According to the latest gossip of Bhagyalakshmi, Rishi even calls Lakshmi Mrs. Oberoi making her blush.

Let’s watch the future episodes of Bhagyalakshmi to see how Rishi and Lakshmi’s love will flourish despite Neelam and Malishka’s evil plans. 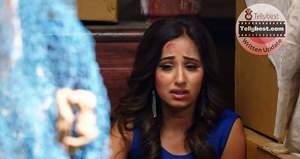 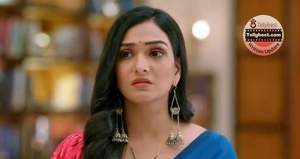 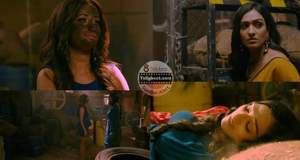 © Copyright tellybest.com, 2022, 2023. All Rights Reserved. Unauthorized use and/or duplication of any material from tellybest.com without written permission is strictly prohibited.
Cached Saved on: Monday 21st of November 2022 01:41:39 PMCached Disp on: Friday 9th of December 2022 05:23:24 AM