In the upcoming Bhagyalaxmi episodes, Balwinder and his friend mix something in Lakshmi's drink to drug her.

The current story of Bhagya Laxmi revolves around Rishi and Lakshmi's marriage which is not acceptable to Neha and Balwinder. So, they are trying to stop the wedding.

Now, as per the serial gossips of Bhagyalaxmi, Lakshmi comes to the mandap for the marriage. Balwinder is shocked to see her and tells his friend to add something to Lakshmi's drink

Later, Balwinder the drink to Lakshmi and tells her that Rishi has sent it for her, according to the spoilers of Bhagya Lakshmi.

Let us see whether Balwinder succeeds in his plans or Rishi and Lakshmi get married to each other, in the upcoming twists of the Bhagyalaxmi serial. 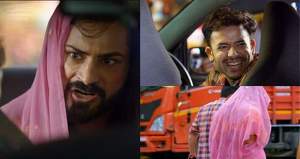 Bhagya Lakshmi: Twist! Balwinder has the aura of a MODEL! 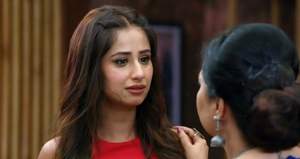 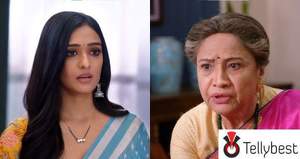 © Copyright tellybest.com, 2020, 2021. All Rights Reserved. Unauthorized use and/or duplication of any material from tellybest.com without written permission is strictly prohibited.
Cached Saved on: Tuesday 2nd of August 2022 08:05:41 PMCached Disp on: Thursday 11th of August 2022 05:34:59 AM