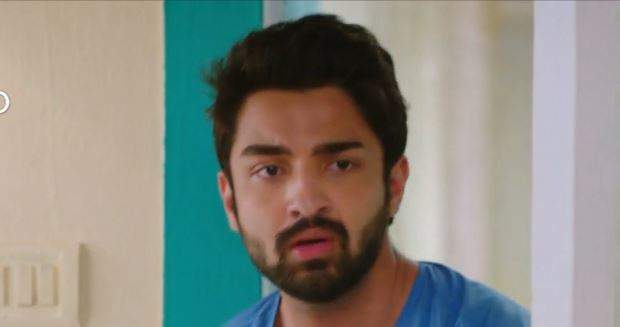 In the upcoming Bhagya Laxmi serial episodes, Rishi will come to Lakshmi's hospital room to check up on her where he applies 'sindoor' on Lakshmi.

The current story of Bhagya Laxmi revolves around Rishi and Lakshmi being admitted to the hospital after Lakshmi saves Rishi from a crocodile attack.

Now, as per the gossips of Bhagya Laxmi, Rishi goes to check upon Lakshmi. The nurse tells him that she gets worried after seeing that her sindoor is washed out. So, Rishi applies it back on her.

Meanwhile, Rishi’s sister and Bua call some girl to tell her about Rishi’s current situation.

Later, the girl comes and hugs Rishi and tells him that she loves her. Neelam and Virendra are shocked after seeing this, according to the spoiler of Bhagya Laxmi.

Let us see who is the new girl with Rishi, in the upcoming twists of the Bhagya Laxmi serial. 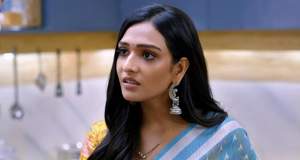 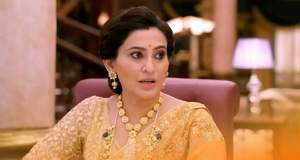