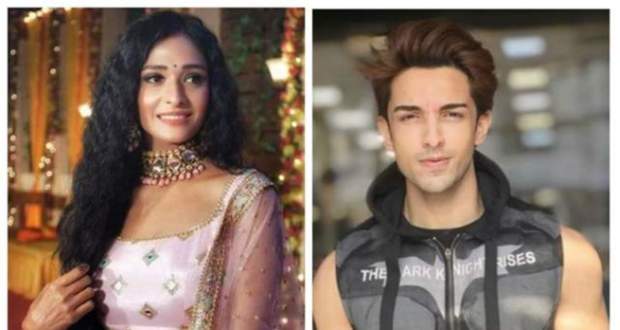 Bhagyalakshmi is expected to be a hit serial.

Based on the recent reviews of the Bhagya Lakshmi serial, the show will most probably get good viewership because of an interesting plotline.

The story of Bhagyalakshmi will be based on the life of Lakshmi who will live only for others and will get married to a rich guy.

Ekta Kapoor has brought the new edition to the Bhagya series as Kundali Bhagya and Kumkum Bhagya are not doing that good on TRP charts.

The addition of a new cast including Rohit Suchanti and Aishwarya Khare will also bring a freshness to the serial making it a hit serial.

Let’s see if Bhagyalakshmi manages to get a good response or not from the audience in the upcoming weeks. 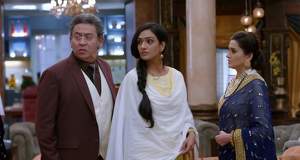 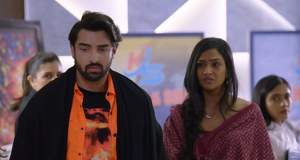 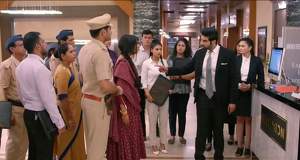