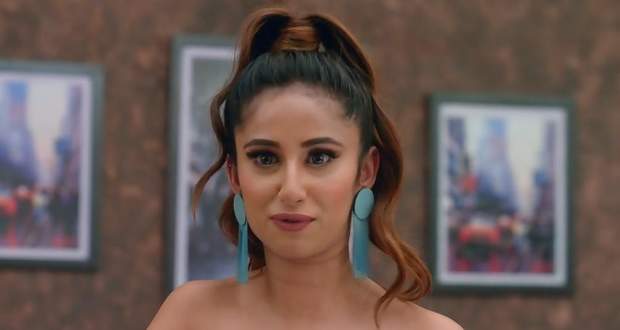 In the upcoming Bhagyalaxmi serial episodes, Malishka will ruin Lakshmi's decorations for the anniversary party with the help of Karishma and Sonia.

Up until now in Bhagyalaxmi, Aayush oversaw Rishi talking to himself and talked to Virendra about it who stated that Rishi is falling in love with Lakshmi and is getting confused.

Later, Rishi gifted the love band to Malishka while Ahana saw the order on Rishi's tab and told Lakshmi that Rishi might be buying it for it.

Now as per the upcoming twists of Bhagyalaxmi, Lakshmi will inform Shalu about Rishi's gift and tell praise him while Rishi and Malishka will share a hug.

Further, Malishka will cut the rope with the help of Karishma and Sonia due to which the decorations will fall on Lakshmi and the decorators, according to the spoilers of Bhagyalaxmi.

Let's see how will Lakshmi handle the situation in the upcoming story of Bhagyalaxmi. 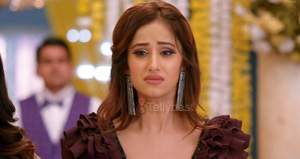 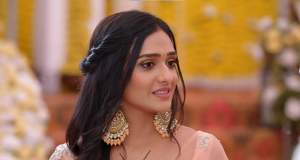 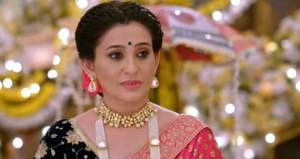