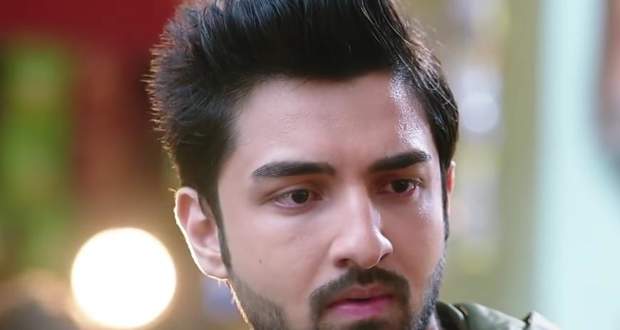 In the upcoming Bhagyalaxmi serial episodes, Shalu will overhear Rishi saying that he loves Malishka and not Lakshmi and will get shocked.

Up until now in Bhagyakshmi story, Malishka doubted Rishi while he told her that he loves only her and hugged her.

However, Lakshmi saw them while Malishka made up an excuse and left after which Virendra praised Lakshmi's tea and hoped that Neelam accepts Lakshmi as Rishi's wife.

Now as per the serial spoilers of Bhagyalaxmi, Rishi will be telling Aayush that he loves Malsihka and not Lakshmi and that he married her because of the the Markesh Dosh.

However, Shali will overhear their conversation and will get shocked while thinking if she should inform about it to Lakshmi or not, according to the upcoming story of Bhagya Laxmi.

Let's see what will Shalu do next in he upcoming twists of Bhagyalaxmi. 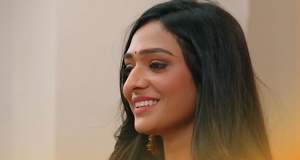 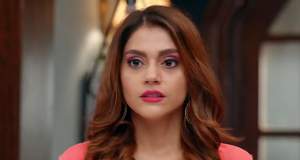