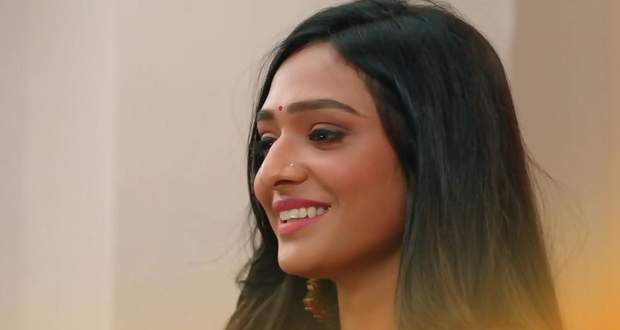 In the future Bhagyalaxmi serial episodes, Lakshmi will think that Rishi has bought the love bands for her and will think to surprise him.

Up until now in the Bhagyalaxmi story, Lakshmi returned home with Rishi while Dadi and others praised her for her bravery.

Further, Malishka told him that she is upset as he let Lakshmi kiss and made him promise that he is only hers.

Now as per the serial spoilers of Bhagyalaxmi, Rishi will plan to surprise Malishka by gifting her love band while his sister will get excited seeing Rishi at the shop.

She will inform Lakshmi of it who will think that the bands are for them and will decide to surprise Rishi, according to the upcoming twists of Bhagyalaxmi.

Let's see what will Lakshmi do next in the future gossips of Bhagyalaxmi. 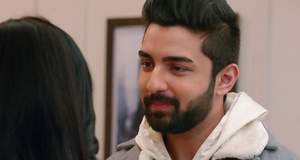 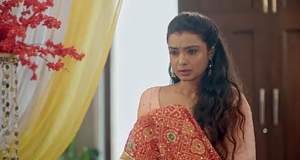 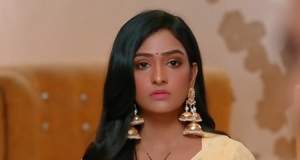