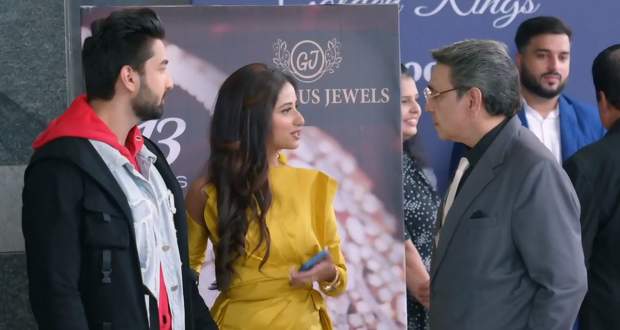 Bhagyalaxmi upcoming twist: Rishi goes for the inauguration with Malishka

In the future Bhagyalaxmi serial episodes, Rishi will go with Malishka to an inauguration ceremony of a jewelry shop owned by Malishka's uncle.

Up until now in the Bhagyalaxmi story, Lakshmi is invited by a lady from Gracious jewelry to accompany Rishi for the inauguration ceremony.

On the other hand, Rishi decides to go for the ceremony with Malishka.

Now as per the serial gossips of Bhagyalaxmi, Malishka will tell her uncle to start with the inauguration function.

During the ceremony, someone will make a video in which Malishka and Rishi are seen hugging each other. Shalu will see this video and goes to meet Lakshmi who has reached the venue of the inauguration.

Shalu will show the video to Lakshmi and inform her that Rishi is having an affair with someone.

Meanwhile, Karishma will inform Malishka that Lakshmi has known about their affair, according to the upcoming story of Bhagyalaxmi. 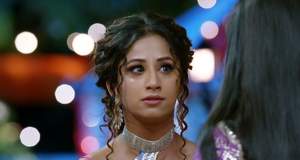 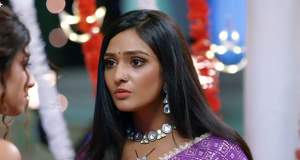 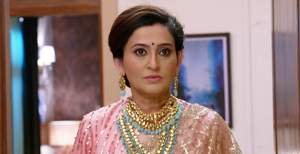