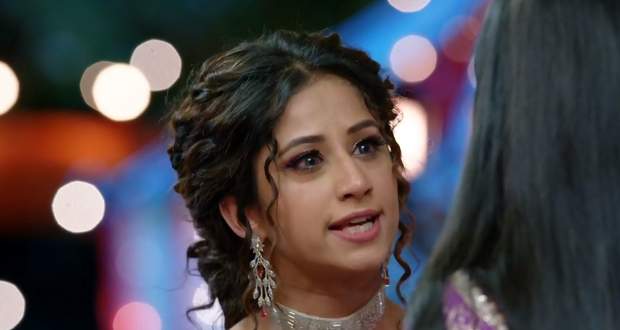 In the future Bhagyalaxmi serial episodes, Malishka will come to Rishi's house for Diwali celebrations with a guy which will be a shock for Rishi.

Up until now in the Bhagyalaxmi story, Ayush and Virender have successfully brought Lakshmi and Rishi closer. Rishi cares for Lakshmi and always stays around her making her feel good.

On the other hand, Malishka arrives at Rishi's house with Viraj which makes Rishi jealous but he still doesn't stop caring for Lakshmi.

Now as per the serial gossips of Bhagyalaxmi, Rishi will try to convince Malishka that he still loves her and has not changed.

Meanwhile, Lakshmi will tell Viraj that she didn't know what love is until Rishi came into her life.

Later, Lakshmi and Malishka will be stuck between crackers while there will be fire and crackers bursting around them.

Rishi will run towards Malishka but will stop when he sees that Lakshmi is also stuck there, according to the spoilers of Bhagyalaxmi.

Let us see how will Lakshmi react to this, in the upcoming story of the Bhagyalaxmi serial. 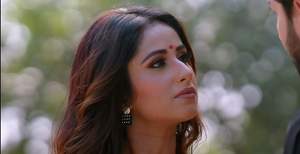 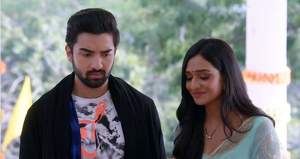 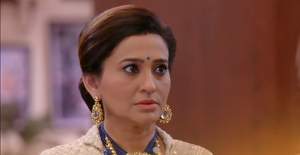 © Copyright tellybest.com, 2020, 2021. All Rights Reserved. Unauthorized use and/or duplication of any material from tellybest.com without written permission is strictly prohibited.
Cached Saved on: Monday 6th of December 2021 04:56:46 PM