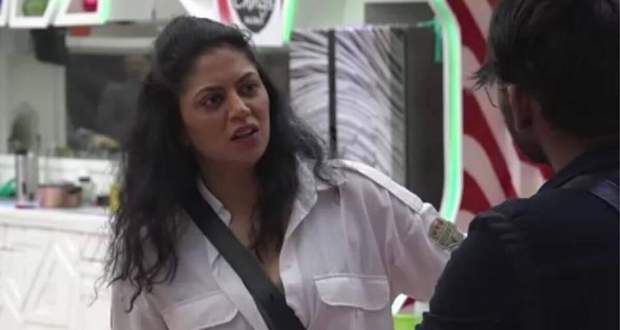 Bigg Boss 14 GOSSIP: Contestants to team up against Kavita Kaushik

In the upcoming episode of Colors TV’s most popular reality show, Big Boss 14, Aly Goni, Eijaz Khan, and Jasmin Bhasin will team up against Kavita Kaushik during a task.

Based on the recent serial spoilers of Bigg Boss 14, the contestants will be given some fun tasks by the popular producer Ekta Kapoor.

The task will be nailed by Kavita Kaushik while Ekta Kapoor will give another task to the contestants.

She will ask them to take revenge on one contestant and Aly Goni, Eijaz Khan, and Jasmin Bhasin will team up against Kavita Kaushik.

They will share their own reasons to choose her while all four of them will get into a huge fight.

© Copyright tellybest.com, 2020, 2021. All Rights Reserved. Unauthorized use and/or duplication of any material from tellybest.com without written permission is strictly prohibited.
Cached Saved on: Friday 6th of August 2021 02:19:07 AM