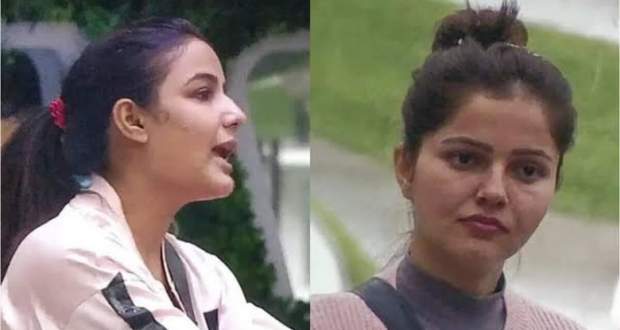 In the upcoming episodes of Big Boss 14 serial, Jasmin Bhasin and Rubina Dilaik will spill secrets during a task and will get into an argument.

Based on the recent serial gossips of Bigg Boss 14, during the captaincy task, the next area will be the bathroom and Kavita Kaushik will be the Mukhiya to decide who wins.

Rubina Dilaik will assure that she has performed her duties along with the team. However, things will take an ugly turn when Jasmin will threaten to spill secrets.

She will state that she knows private things about Rubina and Abhinav and can share with everyone. 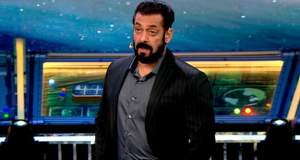 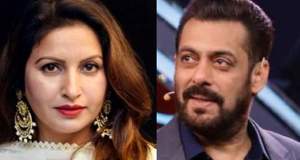 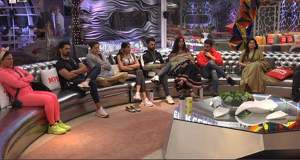 © Copyright tellybest.com, 2020, 2021. All Rights Reserved. Unauthorized use and/or duplication of any material from tellybest.com without written permission is strictly prohibited.
Cached Saved on: Sunday 17th of January 2021 04:42:50 AM