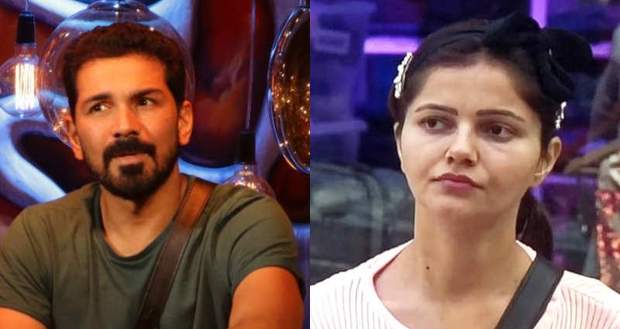 In the upcoming episodes of Big Boss 14 serial, Rubina Dilaik and Abhinav Shukla will get into a huge fight and their married life will get in trouble.

Based on the recent serial gossips of Bigg Boss 14, Abhinav Shukla will side Jasmin Bhasin in her fight with Rubina Dilaik.

This will result in a fallout between Rubina Dilaik and Abhinav Shukla. He will point out that Rubina doesn’t need to speak in everyone’s matter.

This will instigate Rubina and they will get into a fight. Further, Abhinav Shukla will also point that she never uses her brain.

The fight will become a huge problem in their married life. Abhinav had also pointed to Rubina’s mistake when she tried to intervene in Aly Goni and Kavita Kaushik’s fight. 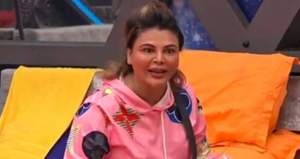 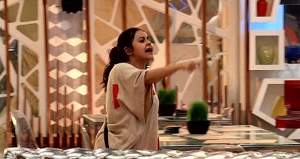 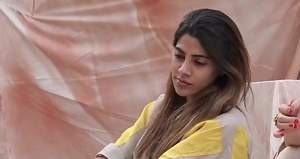 © Copyright tellybest.com, 2020, 2021. All Rights Reserved. Unauthorized use and/or duplication of any material from tellybest.com without written permission is strictly prohibited.
Cached Saved on: Thursday 21st of January 2021 07:09:39 PM