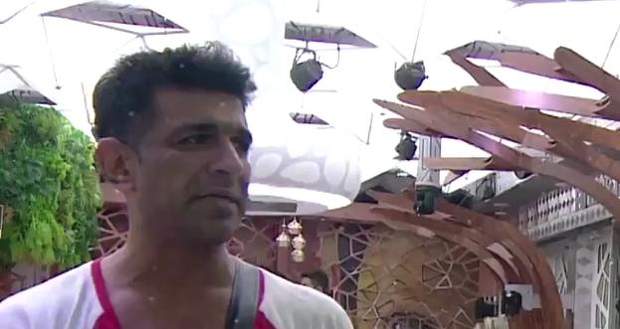 Bigg Boss 14 Gossips: Past captains only to get a chance at being next captain

In the future episodes of Bigg Boss 14, the Bigg Boss will give housemates another chance for the next captaincy but only to those who have been captains before.

Up until now in Bigg Boss 14 show, the contestants were competing in the 'Ek Tha Raja Ek Thi Rani' for the next captaincy but it was halted due to the destroying of the hearts.

Now as per the gossip updates of Bigg Boss 14, Bigg Boss will give the housemates yet another task for captaincy but it will come with a twist.

Further, Bigg Boss announces that not everybody will get this second chance but only those inmates who have been captains before this season of Bigg Boss 14.

Let's see how will other contestants react to this in the future story of Bigg Boss 14.

© Copyright tellybest.com, 2020, 2021. All Rights Reserved. Unauthorized use and/or duplication of any material from tellybest.com without written permission is strictly prohibited.
Cached Saved on: Friday 6th of August 2021 02:01:15 AM