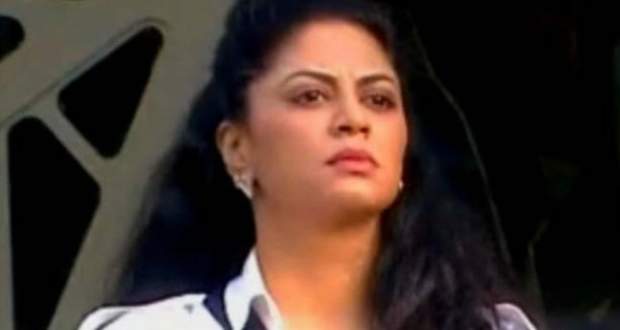 In the forthcoming episodes of Bigg Boss 14, Kavita Kaushik will win the recent captaincy task and will become the next captain of the Bigg Boss 14 house.

Up until now in Bigg Boss 14 episodes, the first captaincy task was halted after which Bigg Boss gave inmates an opportunity to become a captain by another captaincy task.

However, there was a twist by Bigg Boss 14 as only the inmates who have been captains in the past were given the opportunity.

Now as per the recent spoilers of Bigg Boss 14, Kavita and Jasmin will be the last inmates still running in the task after twenty-four hours.

Further, both of them will call each other names while Kavita will make a jab at Jasmin by saying that she is a 'Dhongi' (Imposter).

Afterward, Jasmin will be offended by her words and will get out of the box making Kavita the winner of the task and also the next captain of the house.

Let's see how will the inmates react to this in the future story episodes of Bigg Boss 14.