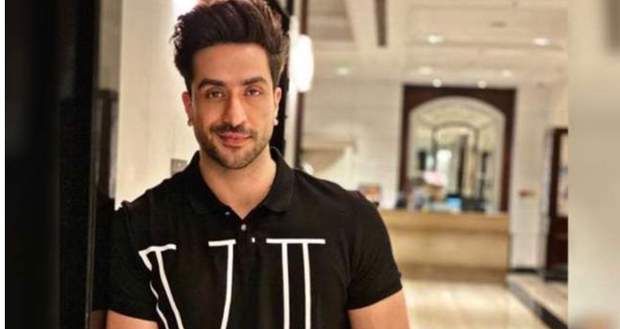 In the forthcoming episodes of Bigg Boss 14, Jasmin Bhasin's rumoured boyfriend Aly Goni will enter the Bigg Boss 14 as a contestant while she will be glowing with happiness due to his entry.

Based on the recent spoilers of Bigg Boss 14, Rubina Dilaik, Naina Singh, Rahul Vaidya, and Shardul Pandit are nominated for this week's elimination.

Now as per the latest gossips of Bigg Boss 14, Bigg Boss will welcome Aly Goni as the newest contestant of Bigg Boss 14 while Jasmin will be jumping up and down due to his entry.

Further, Aly will ask her the reason for her crying after which Jasmin will say that this Bigg Boss world is not made for her and they will get emotional.

Let's see how other housemates react to Aly Goni's entry in the future episodes of Bigg Boss 14. 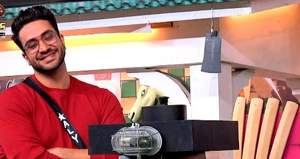 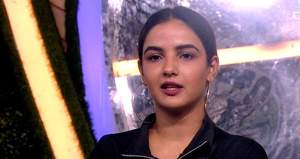 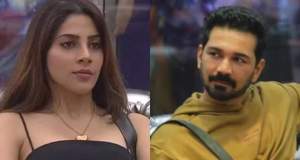 © Copyright tellybest.com, 2018, 2019, 2020. All Rights Reserved. Unauthorized use and/or duplication of this material without written permission from tellybest.com is strictly prohibited.
Cached Saved on: Wednesday 2nd of December 2020 06:05:02 AM