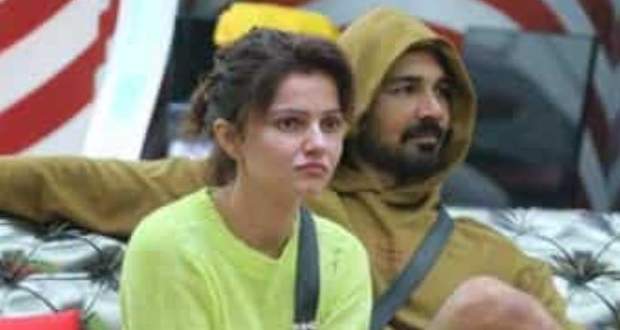 In the upcoming episodes of Bigg Boss 14, Rubina Dilaik will oppose the task given by Bigg Boss. She will also decide to opt-out of the task by herself.

Based on the newest twists of Big Boss 14, Pavitra Punia will announce from the Bigg Boss rulebook about a task where the freshers will have to decide who has more garbage in their head between Rubina Dilaik and Nikki Tamboli.

Now as per the spoilers of Big Boss, Rubina Dilaik will shout to the camera that she does not think that her head is filled with garbage and that if Bigg Boss thinks otherwise then it is humiliation on her part. Moreover, She will decide to not compete in the task and will opt herself out of the task.

Later on, Salman Khan will rebuke her for thinking that Bigg Boss wants to humiliate her and will further tell her to leave the BiggBoss 14 house if she firmly believes it to be true according to the recent spoilers of #BiggBoss14.

Let's see what will be Rubina's decision in the future episodes of Bigg Boss 14. 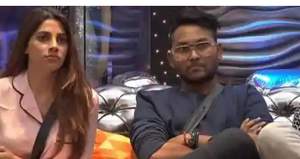 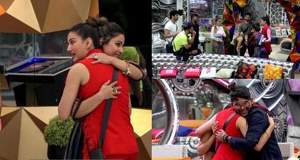 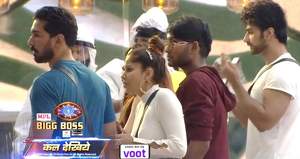 © Copyright tellybest.com, 2018, 2019, 2020. All Rights Reserved. Unauthorized use and/or duplication of this material without written permission from tellybest.com is strictly prohibited.
Cached Saved on: Thursday 22nd of October 2020 05:47:54 PM