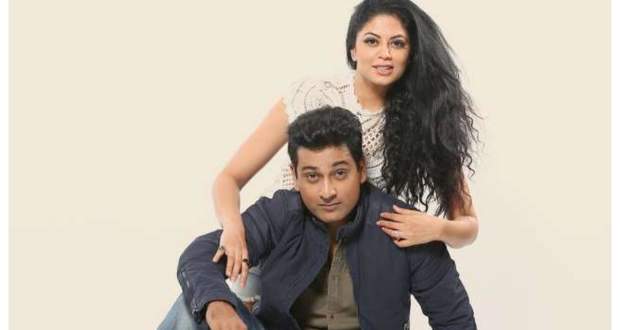 In the upcoming Bigg Boss 14 episodes, Big Boss viewers will get to see Kavita Kaushik's husband, Ronit Biswas as a guest in the next Weekend Ka Vaar episode.

Up until now in Bigg Boss 14, Jasmin Bhasin, Rahul Vaidya, and Nikki Tamboli could not decide to make one of them the next captain.

Afterwards, Bigg Boss announced that no captain for this week as they couldn't conclude.

Based on Bigg Boss future gossips, the viewers will get to see Kavita's husband, Ronit Biswas as a guest among other celebrity guests interacting with contestants and Salman Khan.

Further, Kamya Punjabi, Vikas Gupta, and the famous actress and former Bigg Boss 13 contestant Devoleena Bhattacharjee will be the celebrity guests according to the new spoiler of Bigg Boss 14.

Let's see how will Kavita react to seeing her husband in the weekend episode of Bigg Boss 14. 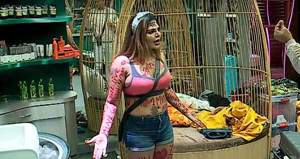 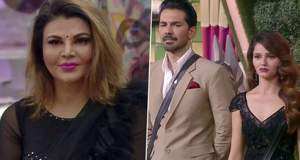 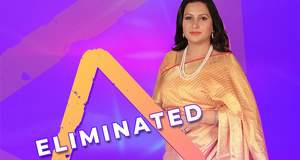 © Copyright tellybest.com, 2020, 2021. All Rights Reserved. Unauthorized use and/or duplication of any material from tellybest.com without written permission is strictly prohibited.
Cached Saved on: Tuesday 26th of January 2021 03:45:51 AM