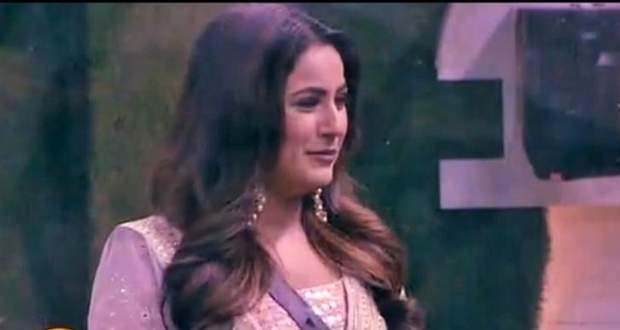 Bigg Boss 14 SPOILER: Shehnaz Gill to have a special task for Eijaz - Pavitra

In the upcoming Bigg Boss 14 episodes, Shehnaz Gill will visit the house and will have a special task which will bring Eijaz Khan and Pavitra Punia closer.

Based on the Bigg Boss 14 new updates, Salman Khan put everyone in their places while giving them advice along the way.

Meanwhile, Rahul Vaidya is given the title of 'Khalnayak' of the Bigg Boss 14 house by Salman Khan.

She will tell Eijaz to state the nicknames Pavitra has given him after which she will ask them about their feelings. Later, Bigg Boss will also organize a village-style date for them.

Let's see if their relationship blossoms or not in the future episodes of Bigg Boss 14. 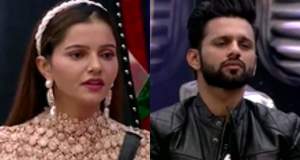 Bigg Boss 14 SPOILER: Rahul Vaidya & Rubina Dilaik to get into a verbal fight 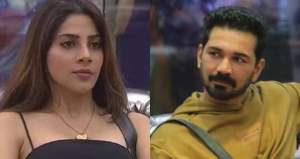 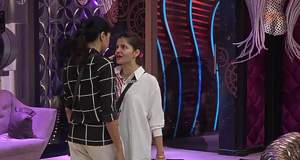 © Copyright tellybest.com, 2018, 2019, 2020. All Rights Reserved. Unauthorized use and/or duplication of this material without written permission from tellybest.com is strictly prohibited.
Cached Saved on: Thursday 3rd of December 2020 07:56:10 PM