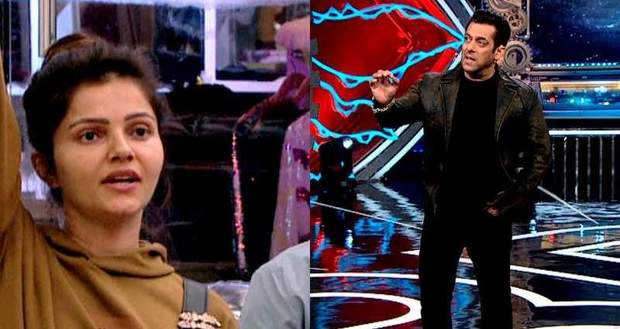 In the upcoming episode of Colors TV’s most popular reality show, Bigg Boss 14, the Weekend Ka War episode will begin with Salman Khan putting the contestants in their place including Rubina Dilaik.

Based on the recent serial spoilers of Bigg Boss 14, the contestants in the Bigg Boss house will have to face Salman Khan’s anger and the main target will be Rubina Dilaik.

Salman Khan will point the violence spread in the Bigg Boss 14 house and will rebuke Rubina for adding fuel to the fire during the task between Jasmin and Rahul.

Rubina Dilaik will try to defend herself but Salman Khan will blame her for making other’s life miserable.

Let’s see if Rubina can prove her innocence in Bigg Boss 14 future episodes. 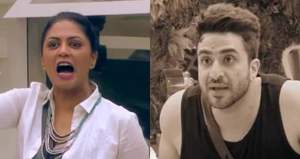 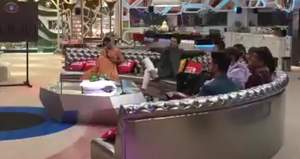 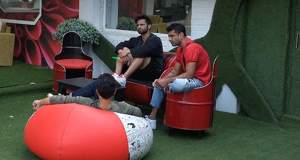 © Copyright tellybest.com, 2018, 2019, 2020. All Rights Reserved. Unauthorized use and/or duplication of this material without written permission from tellybest.com is strictly prohibited.
Cached Saved on: Tuesday 24th of November 2020 11:10:12 PM