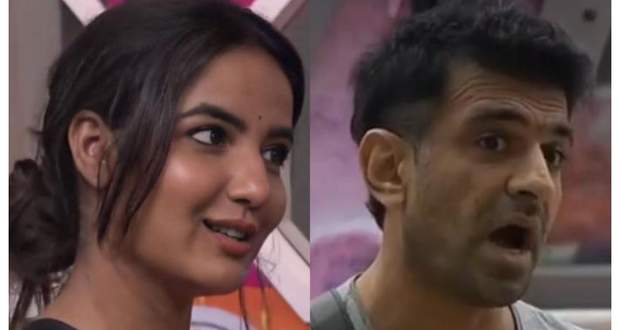 In the upcoming episodes of Bigg Boss 14, Eijaz Khan will get a privilege to make one contestant save from this weeks elimination nomination task and he will choose Jasmin Bhasin.

Based on the recent news of Bigg Boss 14, Nishant Singh Malkani and Kavita Kaushik had been eliminated and had to leave the Bigg Boss house.

Now as per the latest twists of Bigg Boss 14, Bigg Boss will give Eijaz a privilege to safe one contestant from this week's nominations and he will choose Jasmin to everyone's shock.

Further, Pavitra Punia will be seen feeling betrayed and crying because of him choosing Jasmin while Shardul Pandit and others will be seen comforting her according to the future news of Bigg Boss 14.

Let's see if Pavitra takes revenge on him or confronts him in the future episodes of Bigg Boss 14. 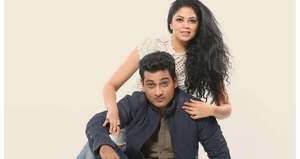 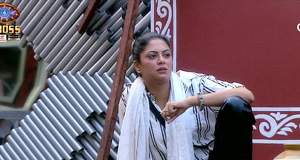 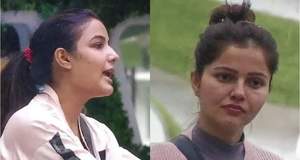 © Copyright tellybest.com, 2018, 2019, 2020. All Rights Reserved. Unauthorized use and/or duplication of this material without written permission from tellybest.com is strictly prohibited.
Cached Saved on: Saturday 28th of November 2020 10:08:28 AM